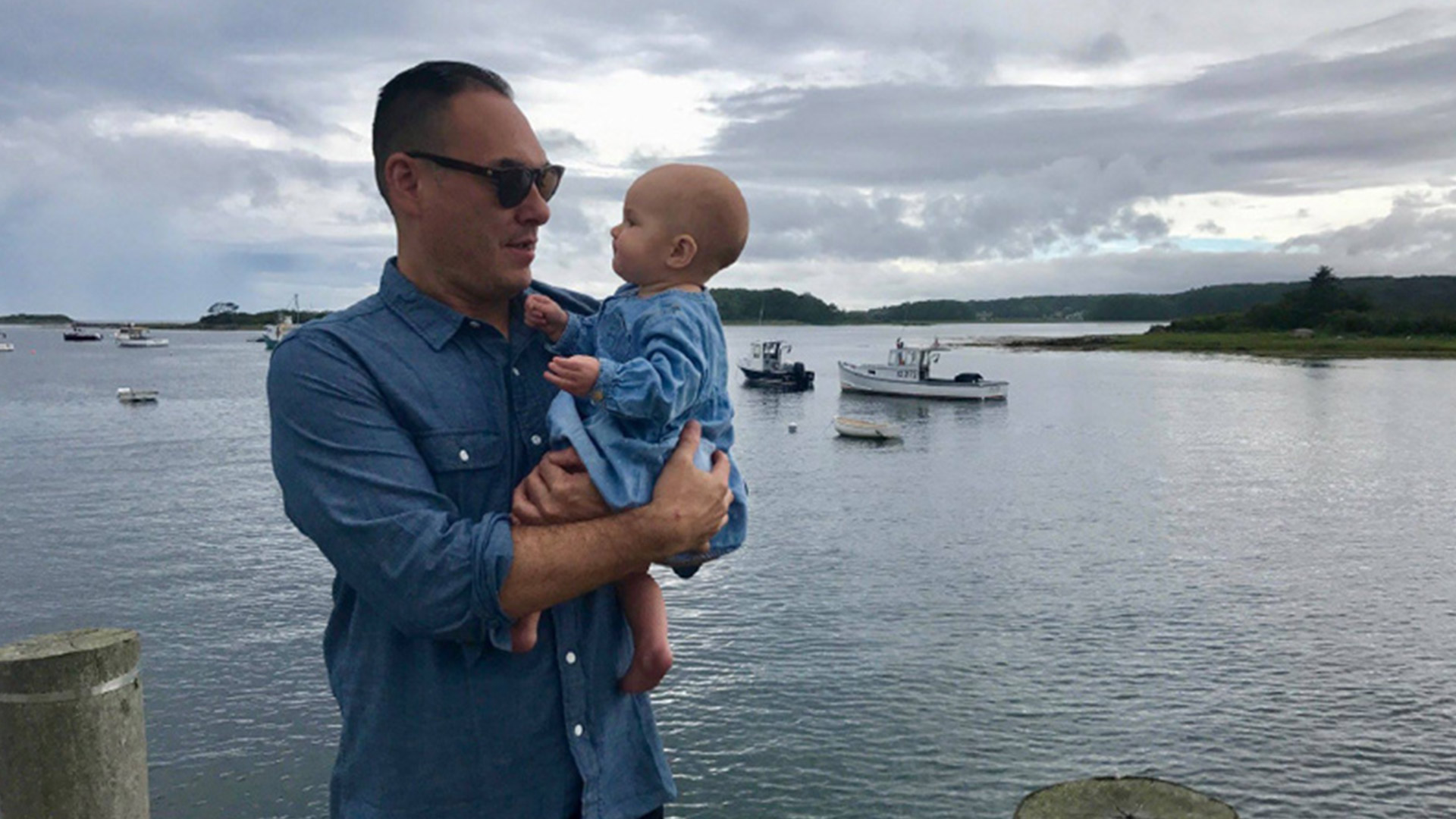 Empire ushered in a new era of skate and snowboard retail with the opening of their first store in August 1999.  Now more than 20 years later with over 10 stores across Quebec they continue to redefine the standards in action sports retail.  We took some time out with Director of Purchasing, Kris Lee to find out how they have navigated the last 18 months and what their hopes are for the future.

Hey Kris! First off, how are you doing?
I’m doing great thanks! It’s been one hell of a year and a half... lots of ups and downs, from record breaking sales to having the virus myself it has been an interesting time to say the least.

Oh man, sorry to hear that, glad you’re feeling better! Tell us more about the last 18 months or so at EMPIRE?
It's been crazy, from April of last year to April of this year we had probably one of our best years ever for sell-throughs. With people not travelling or going out to bars or restaurants, skate, snow and everything in-between blew up... It’s settled down a bit since the summer started but we are still having a great year. That being said though, the increases we had brought about a whole slew of issues we have never really had to deal with before. From scrambling to fill the stores with product, negotiating agreements with our supply partners, staffing the stores, an almost unimaginable increase to our online store, and trying to navigate our stores being closed then opened then closed again was like a none stop marathon for myself and the rest of the Empire team. 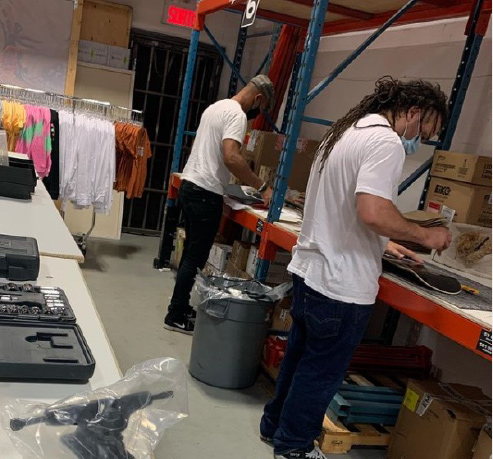 Thankfully we have bosses who were not afraid to take some risks and push a little during all of this and I thank Phil and Fred for finding ways to keep most of us employed the whole time.

Kudos to you and team! Has anything specific at retail surprised you through the pandemic? Have you made any lasting changes to the business?
Obviously, the huge jump in business with the online store has made a huge impact. I guess the biggest change would be placing actual POs for the online store whereas in the past all products were pulled from the brick and motor locations. 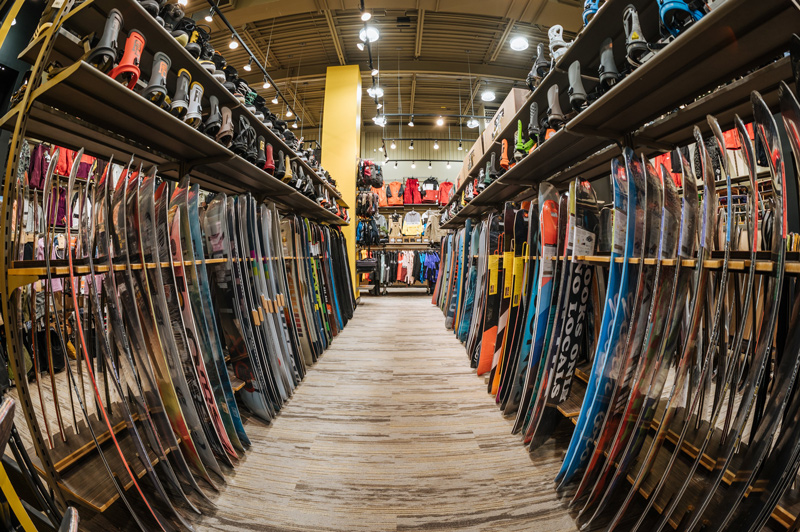 How about snowboarding? I know you like to spend time on the hill, were you able to get out at all this Winter?
Actually, I did! I had made an effort to plan on-snow demo’s with local reps once a week for almost 2 months. I managed to coordinate that a few of the managers and key staff would get to ride next seasons product while letting us work on some team building and legally socializing... Something I'm hoping I can keep doing this coming season!

How have you found buying during this time? What are you most looking forward to about a return to in-person buying and tradeshow season?
To be honest it sucked! I’m pretty hands on when I buy, I like to touch materials, try things on, see fits... so looking at a jacket on zoom really was the worst... something I hope will comeback to normal sooner than later... Obviously tradeshow season means i can get out of the house, do some travelling, spend some good times with industry friends and hopefully ride some pow... 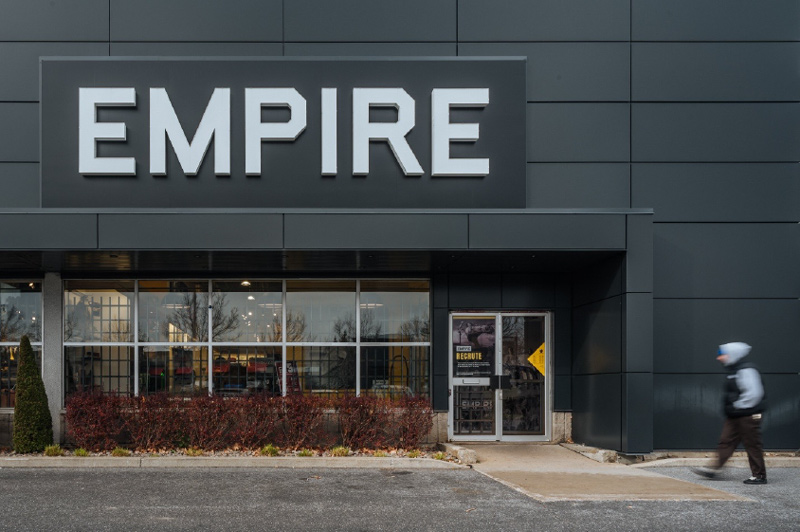 I know Quebec has only been reopened for a little bit but how are you feeling about the future?
We are confident that things should stabilize more and more but we are being a little cautious... Budgets stayed more or less flat for SP22... with things opening up again people will want to get away, book that vacation, go back to their favorite restaurant, have a drink at their local bar... Socialize a little...  We aren’t cautious to the point of cutting back but simply playing it a bit safe. 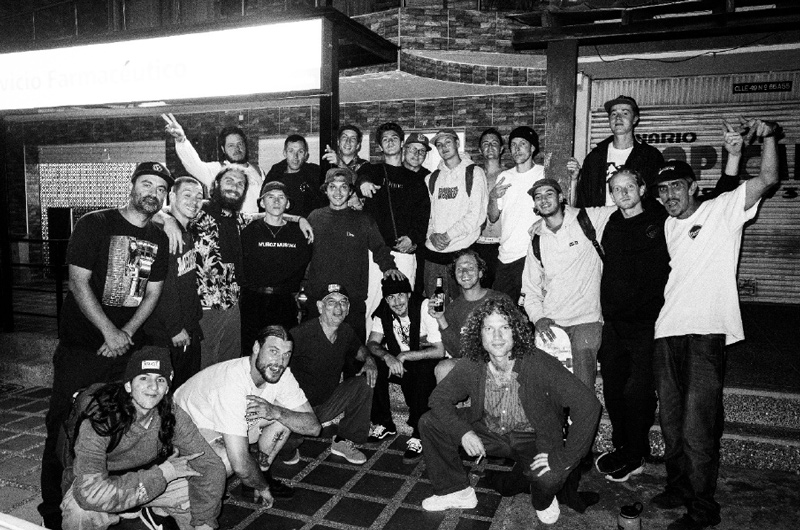 Empire has a large skate team and has been actively involved in hosting skateboard events in Quebec, any plans for something in the near future?
I can’t spill all the details yet but we are looking at next summer barring any more covid related shutdowns...

Once you’re able to travel, where is the first place you’ll be heading too?
It’ll most likely be a work trip, Probably California!  We normally get the chance to go 2-3 times a year... We miss it, we miss our friends down there... all the great restaurants... Billy’s Mai Tai’s (those who have been there understand) even when it's for work, it’s still a fun time! Also looking forward to heading out west... it’s been almost 2 years... I miss the ocean and real mountains...

Love me some Mai Tai’s! Thanks for the chat, Kris! We’re looking forward to having you back at the Fall/Winter KNOWSHOW next January, see you there!
Thank you guys! Can’t wait!! 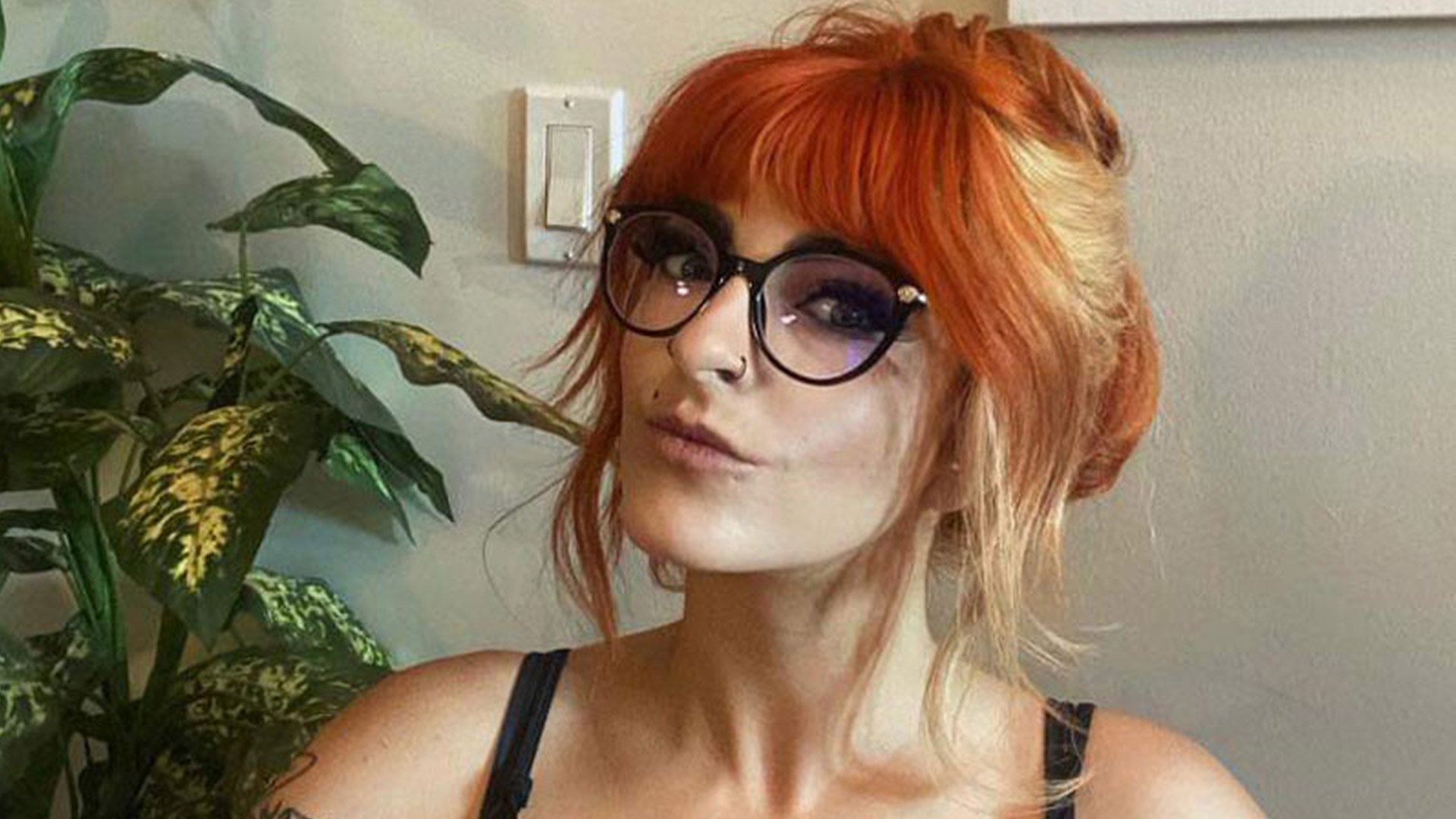 IN THE KNOW with Ash Weeks of The Source 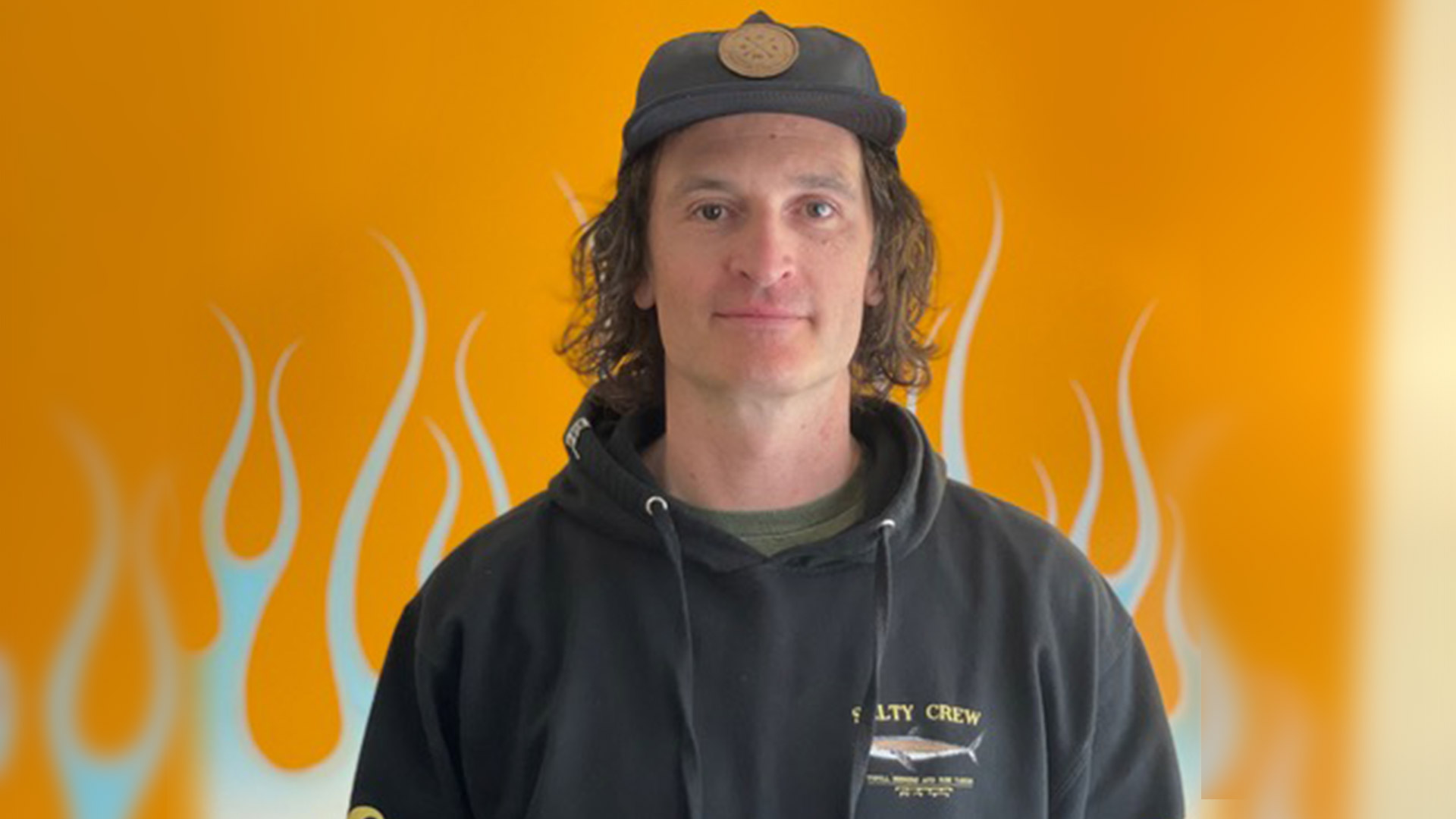 IN THE KNOW with Michael Costigan of Dollhouse Agency 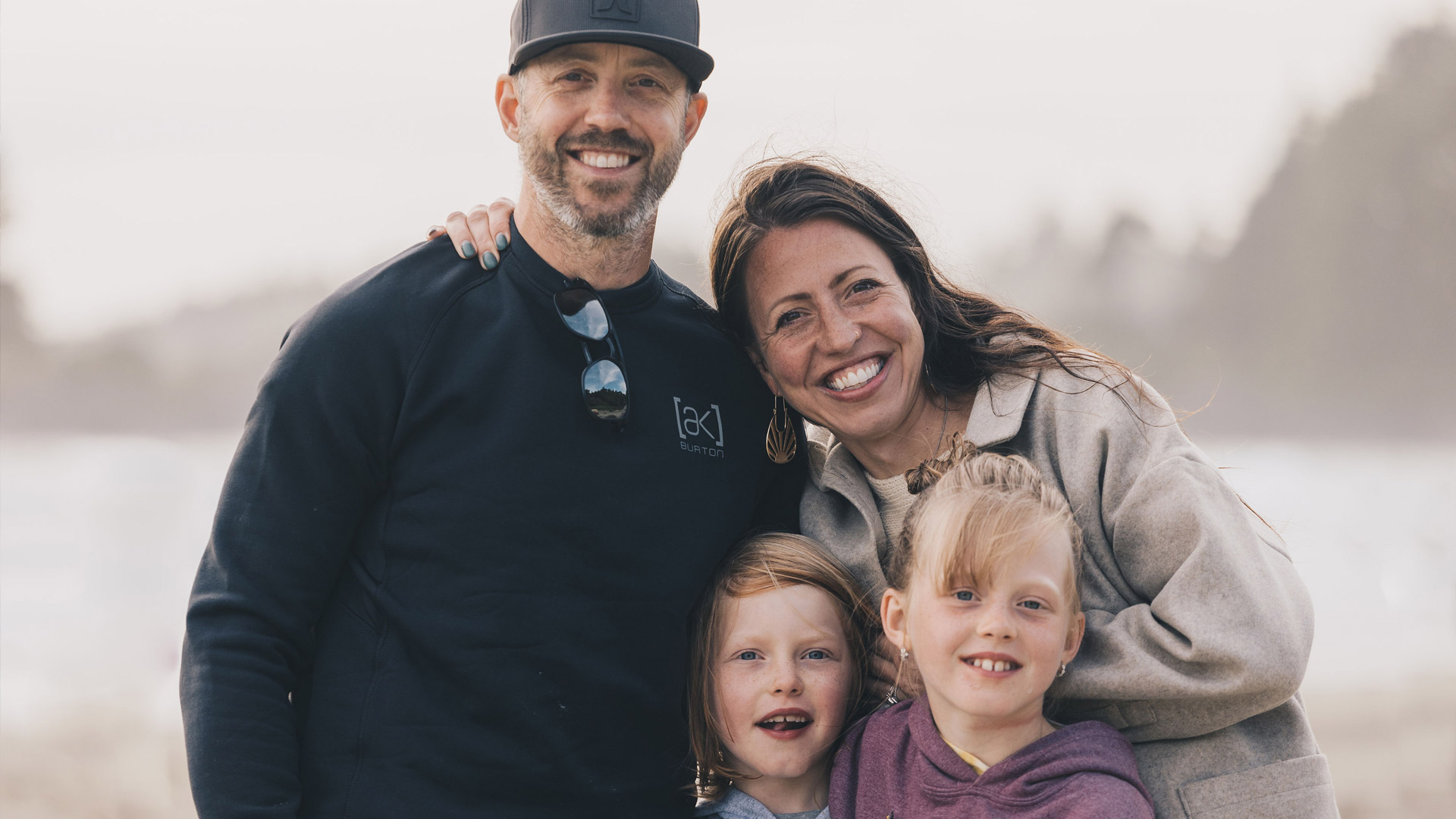 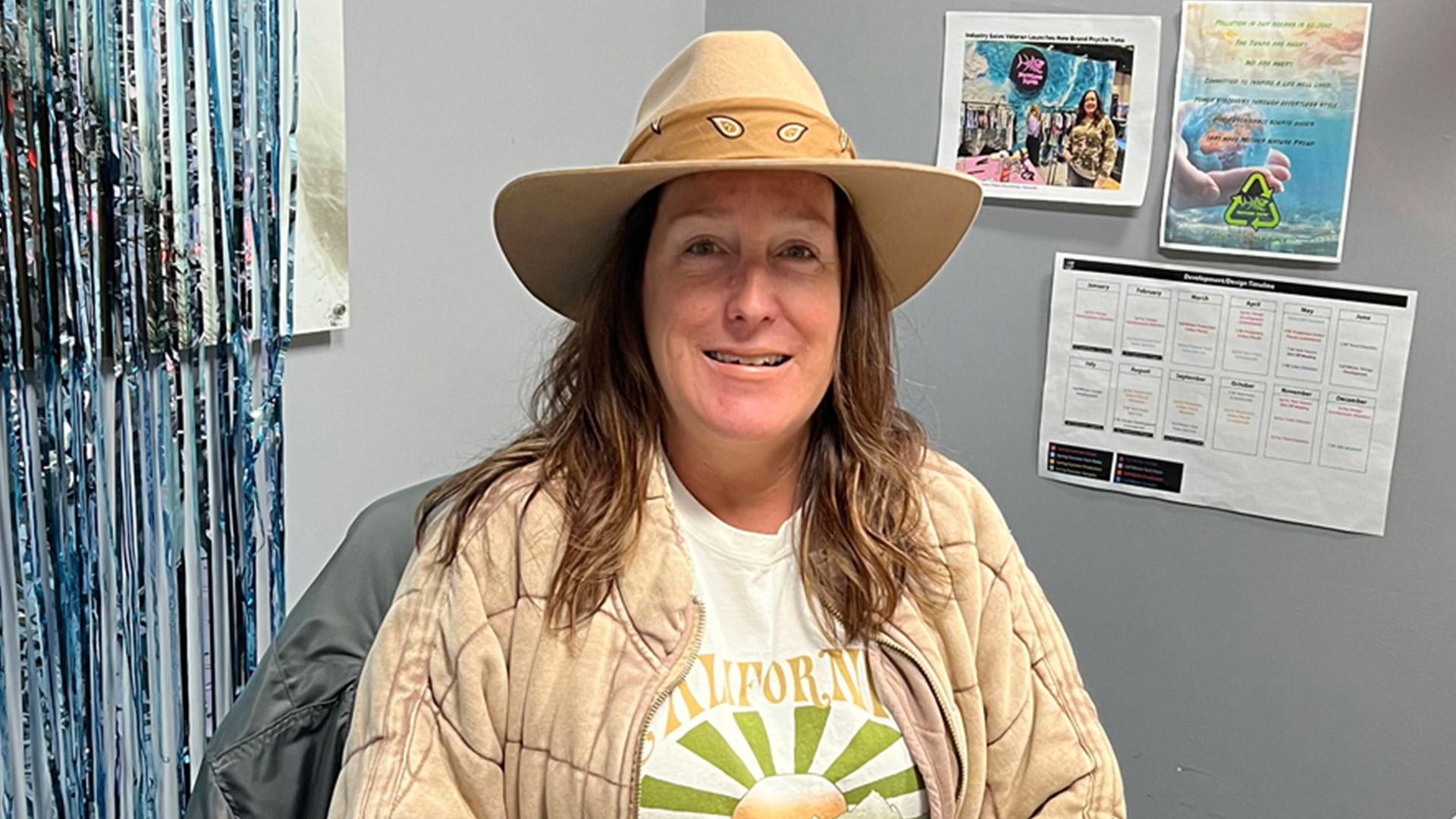 IN THE KNOW with Patricia Thornton of Psycho Tuna 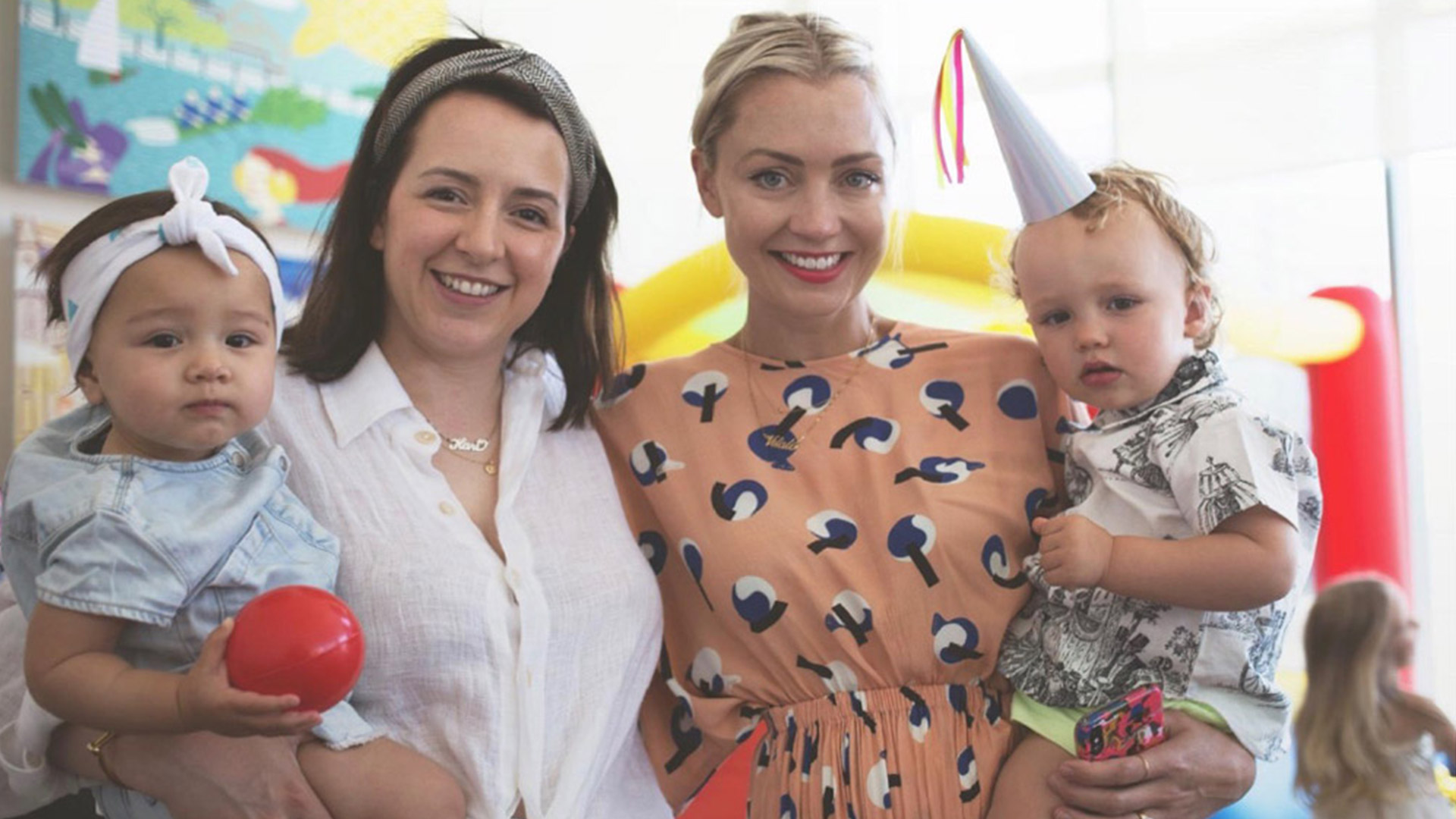 IN THE KNOW with Stephanie Vitali & Sarah Hart Of Wilhelmina Sales 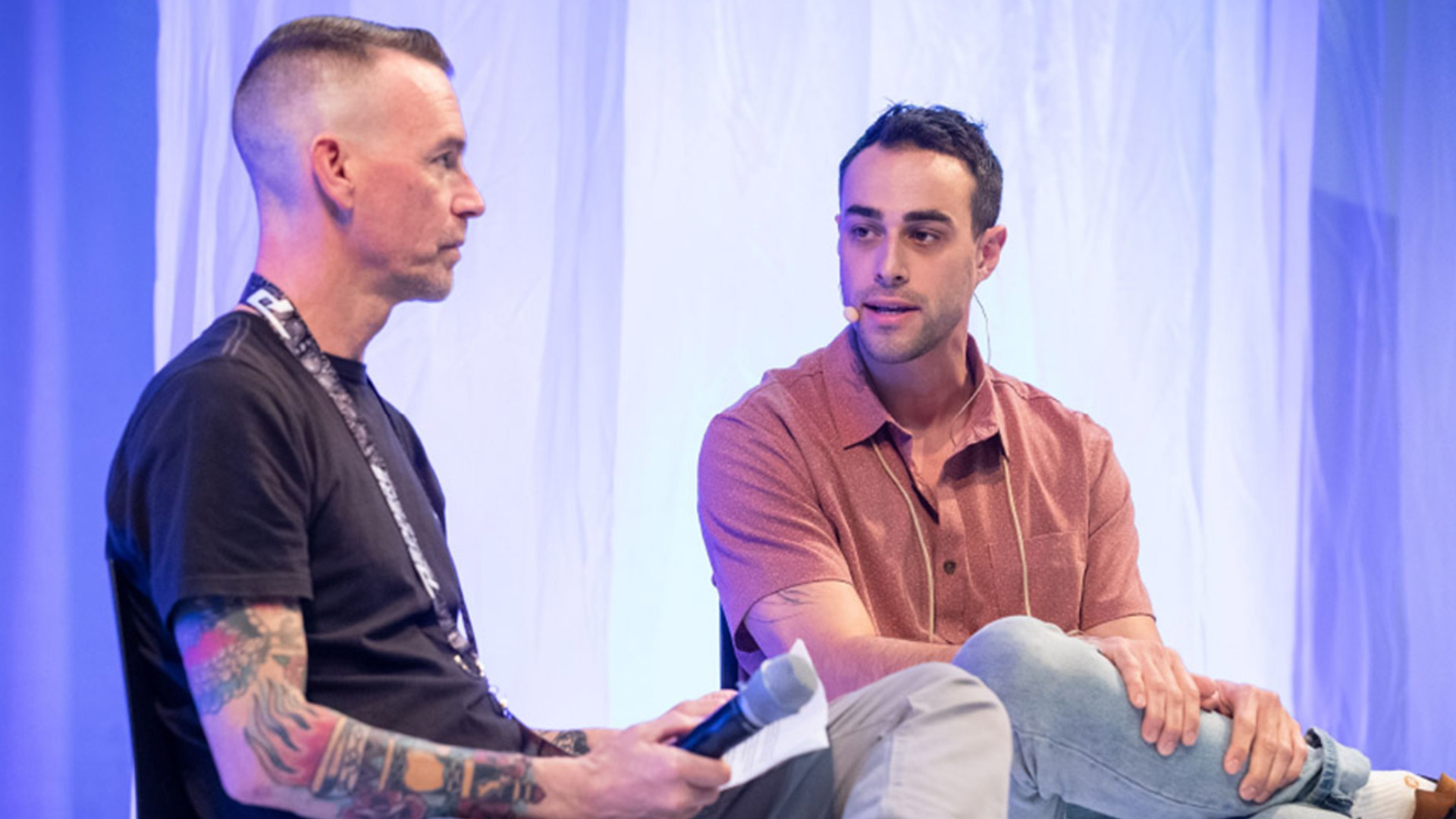 IN THE KNOW with Sawyer Frank of Elastic Suite 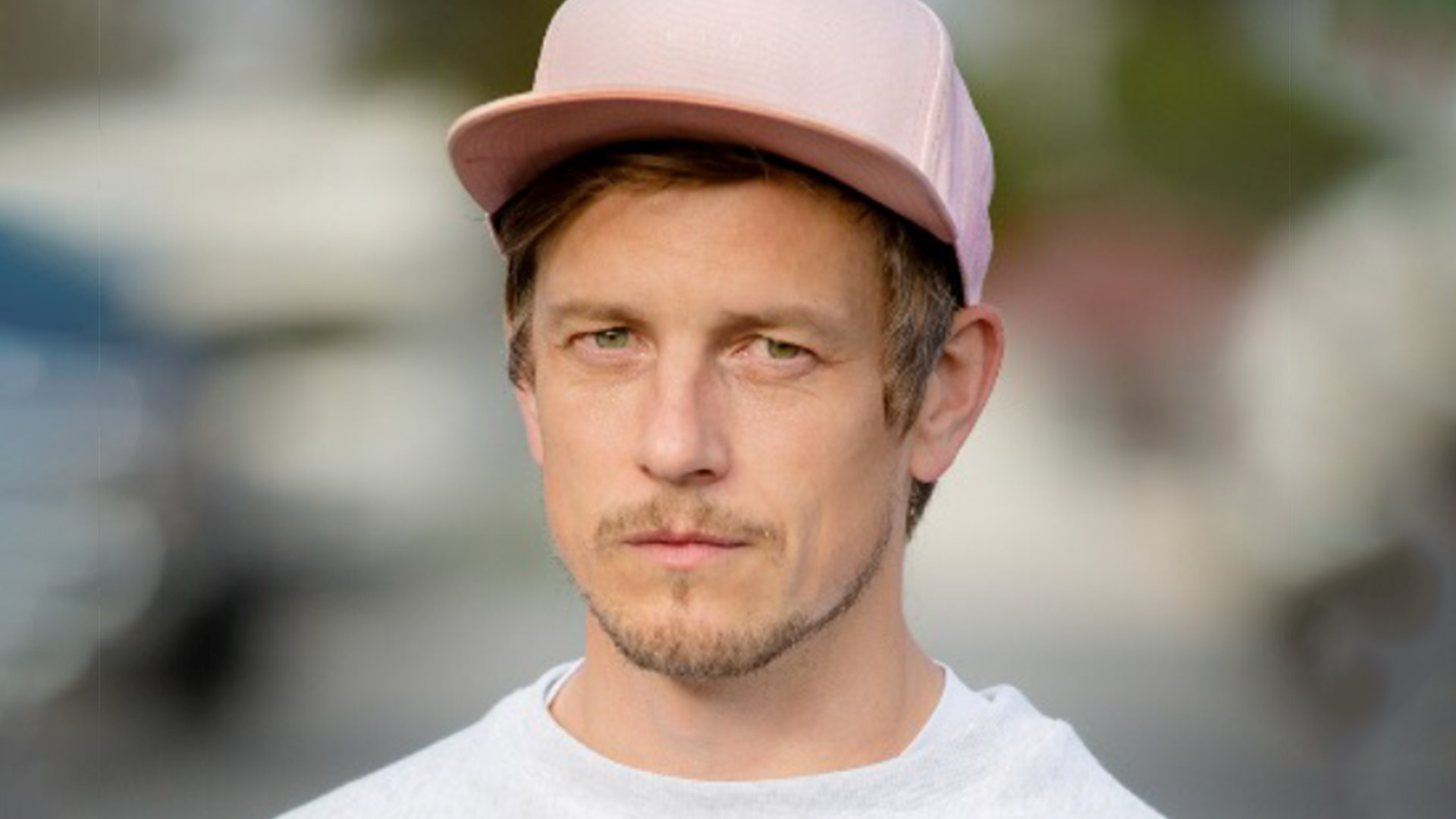 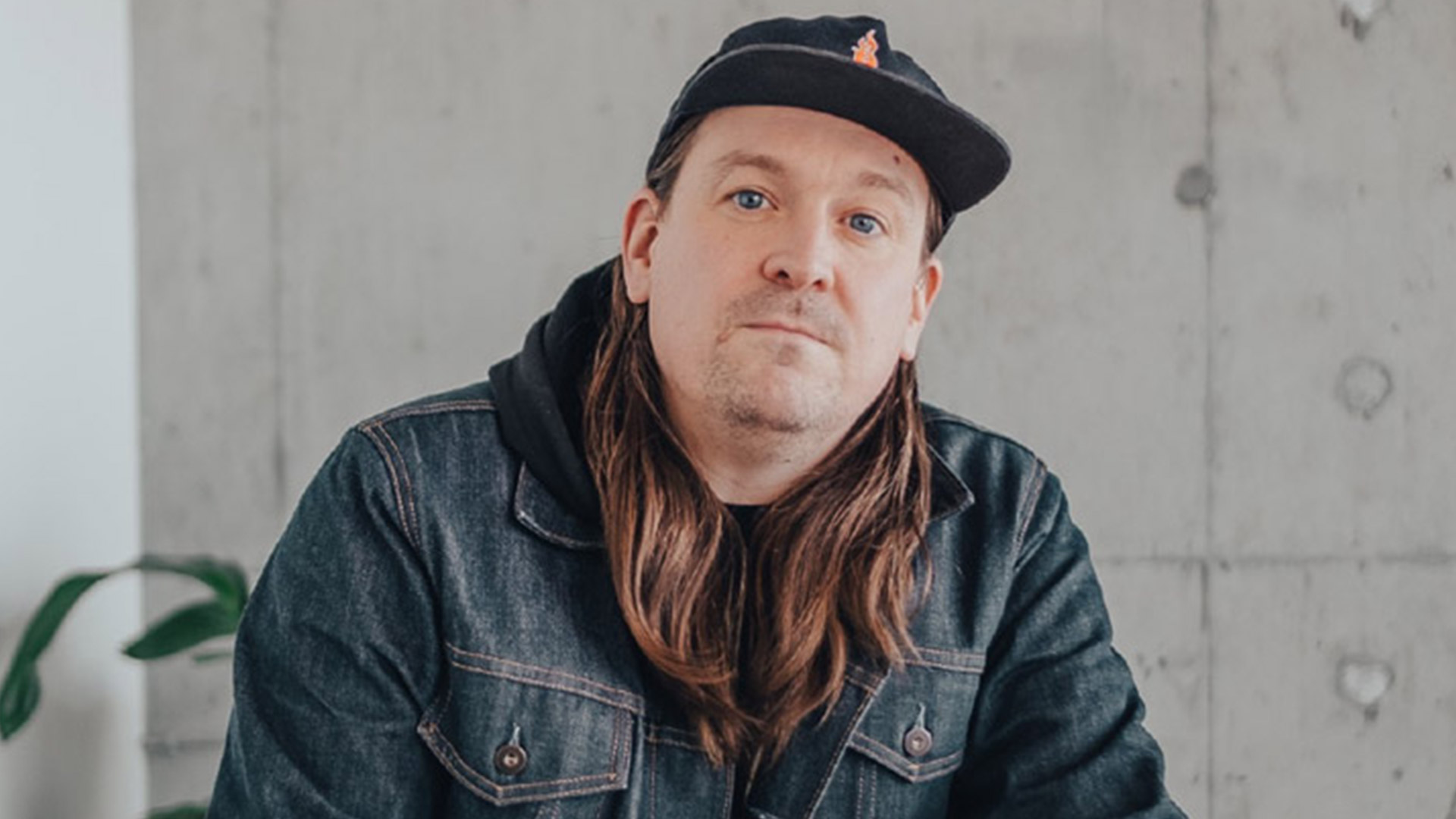 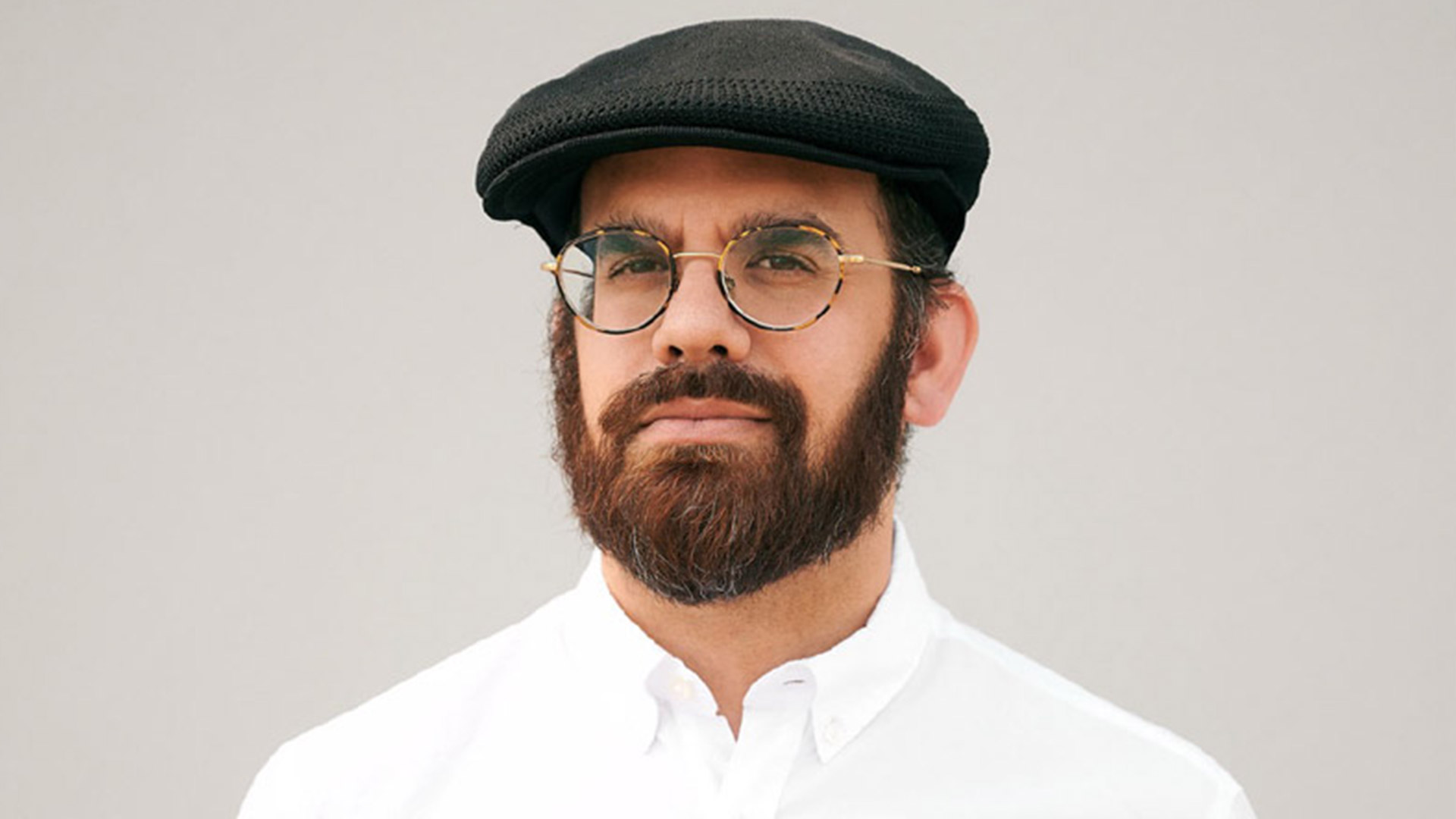 IN THE KNOW with Asif Moola of Momentum 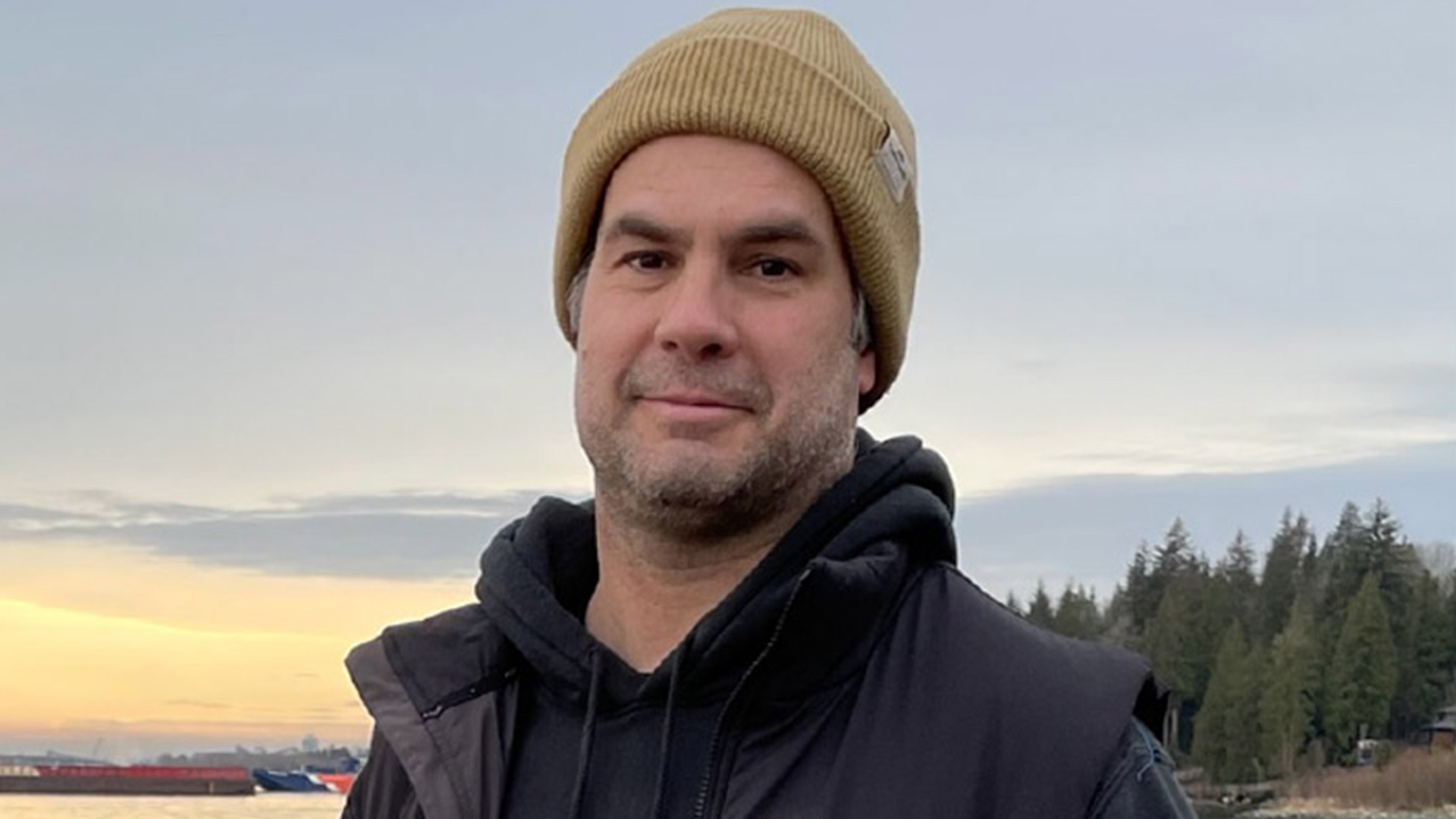 IN THE KNOW with Nick Russell of Rip Curl 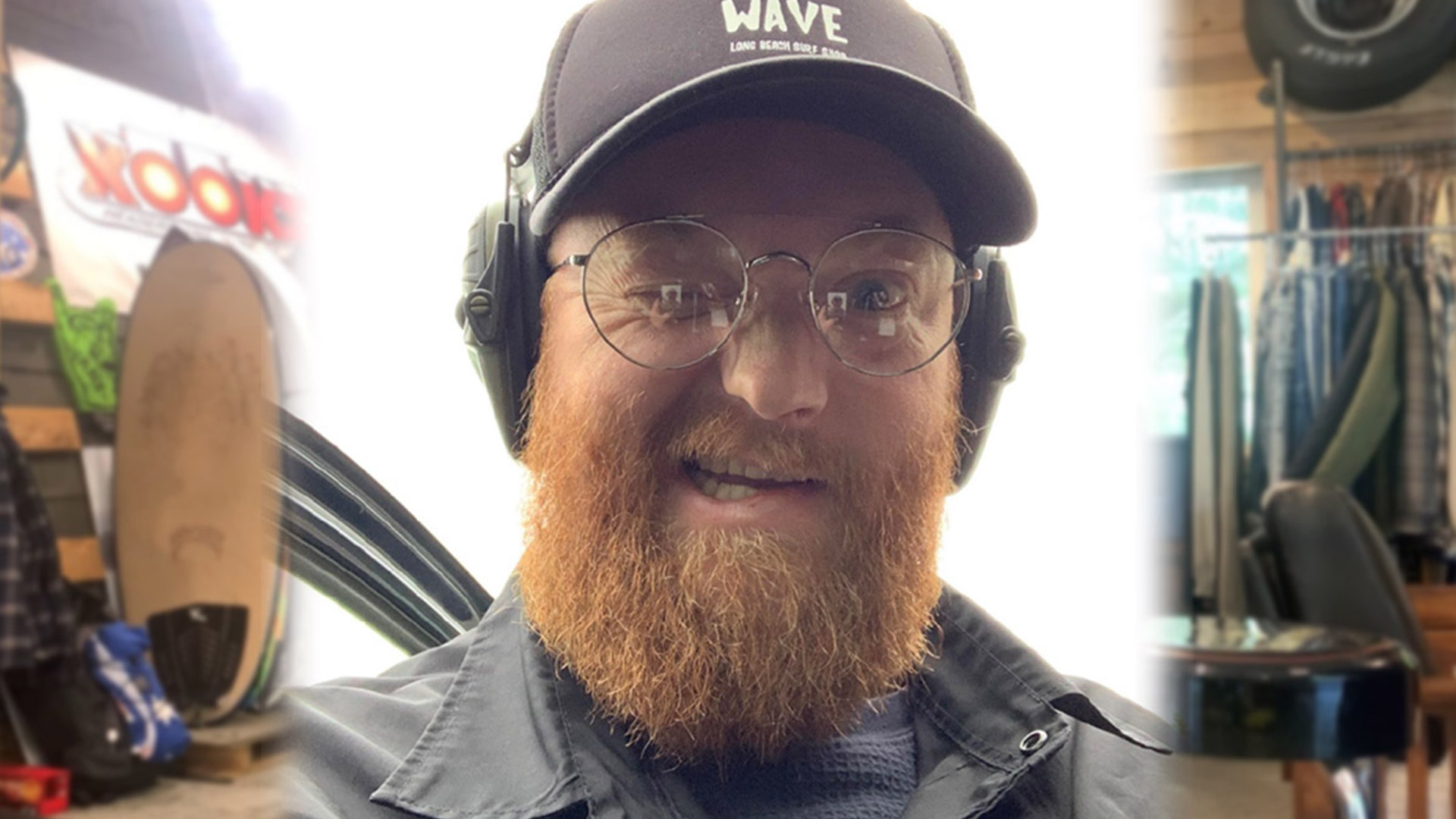 IN THE KNOW with J.S. Weir of Dangerous Sales 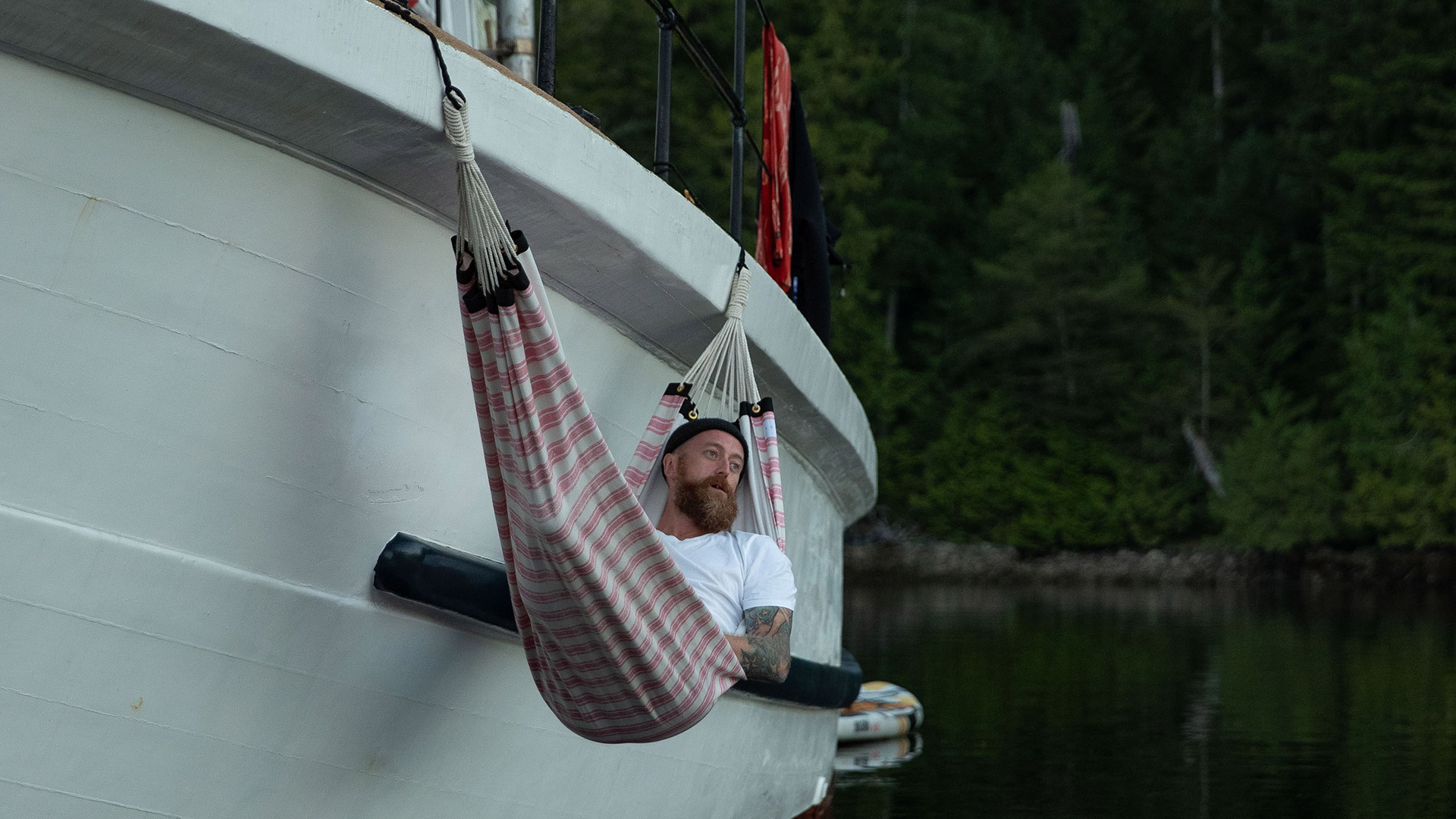 IN THE KNOW with Adam Cook of Layback Co 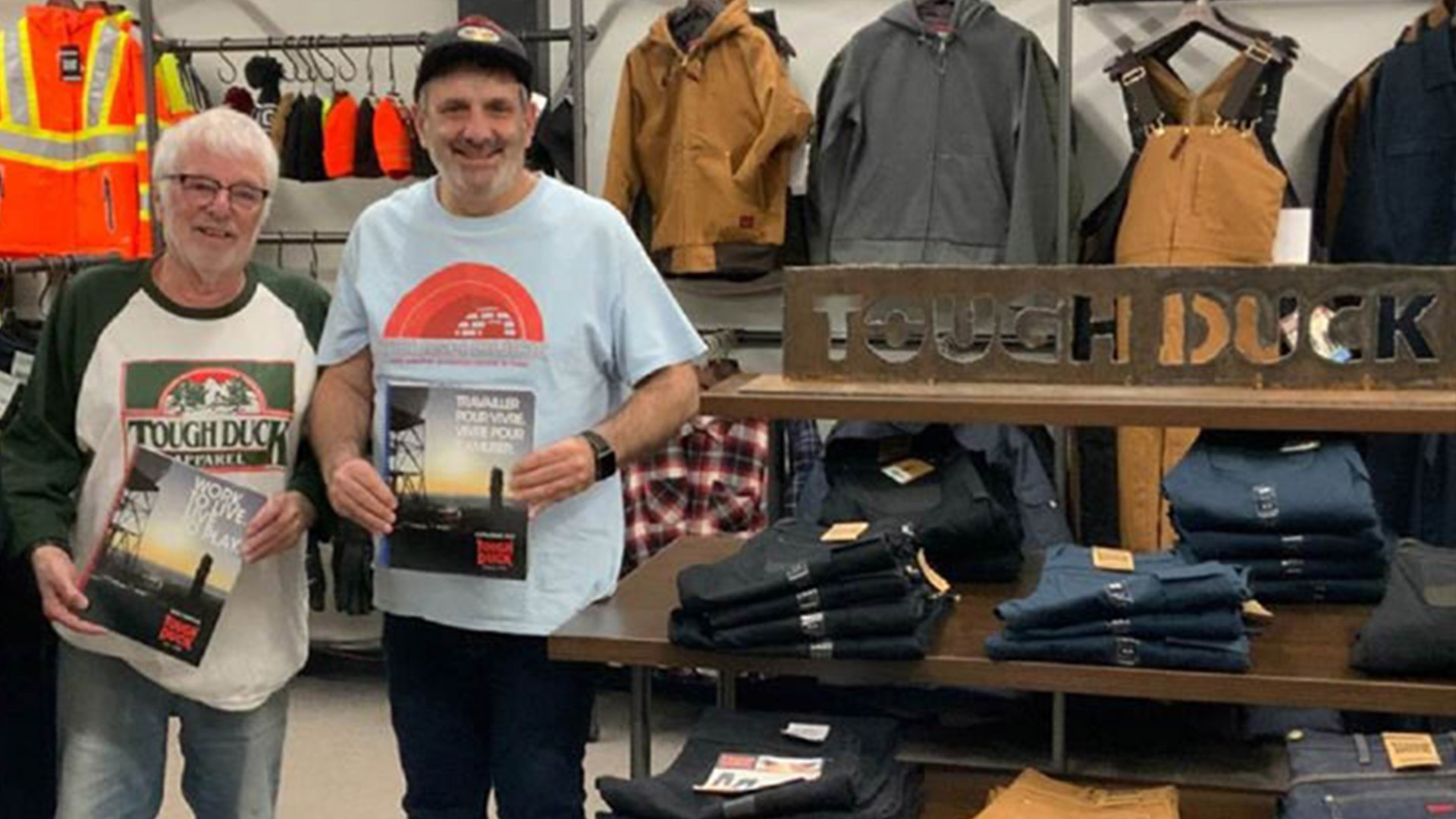 IN THE KNOW with Gavin Rich of Tough Duck 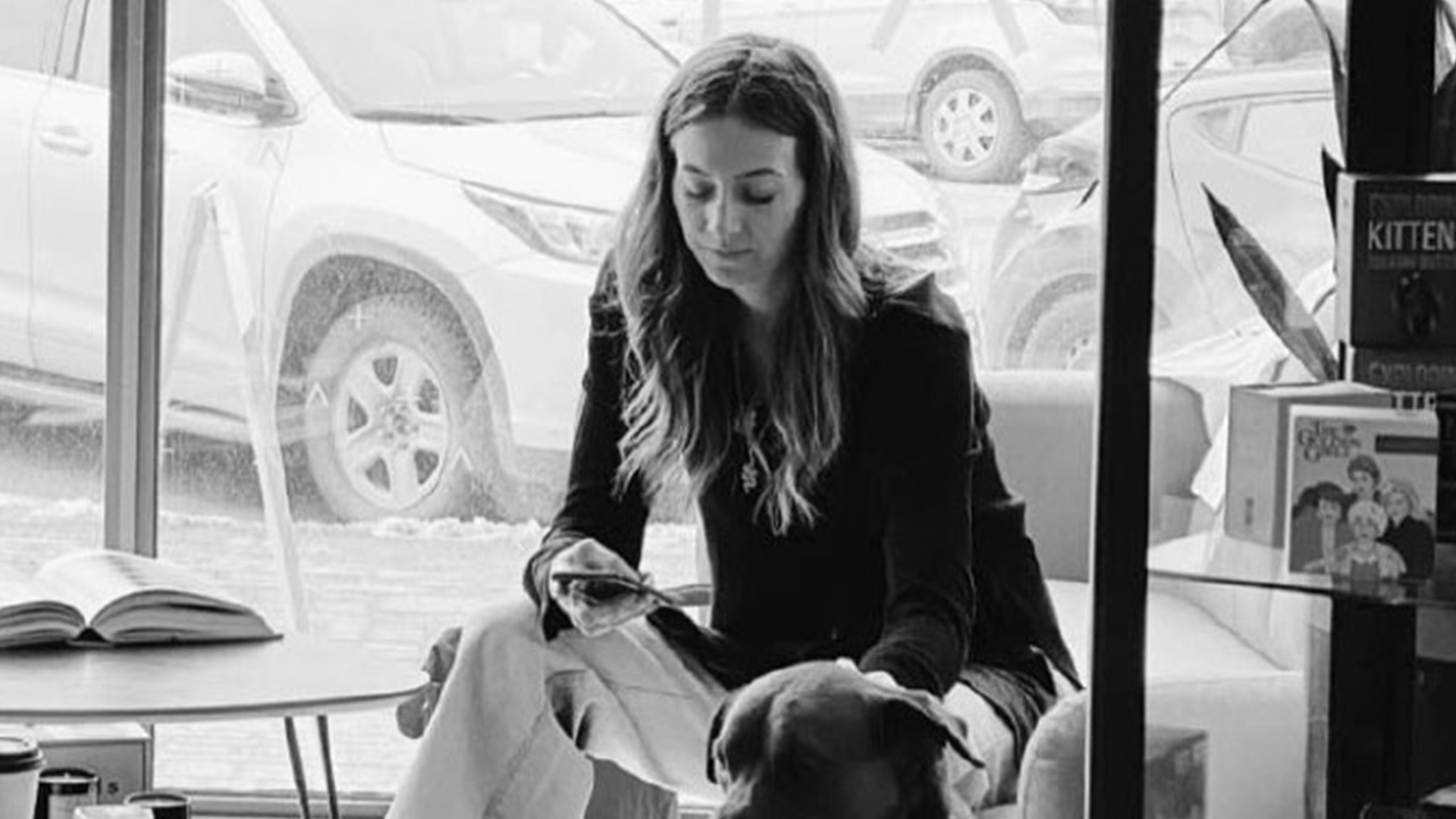 IN THE KNOW with Heather Favalaro 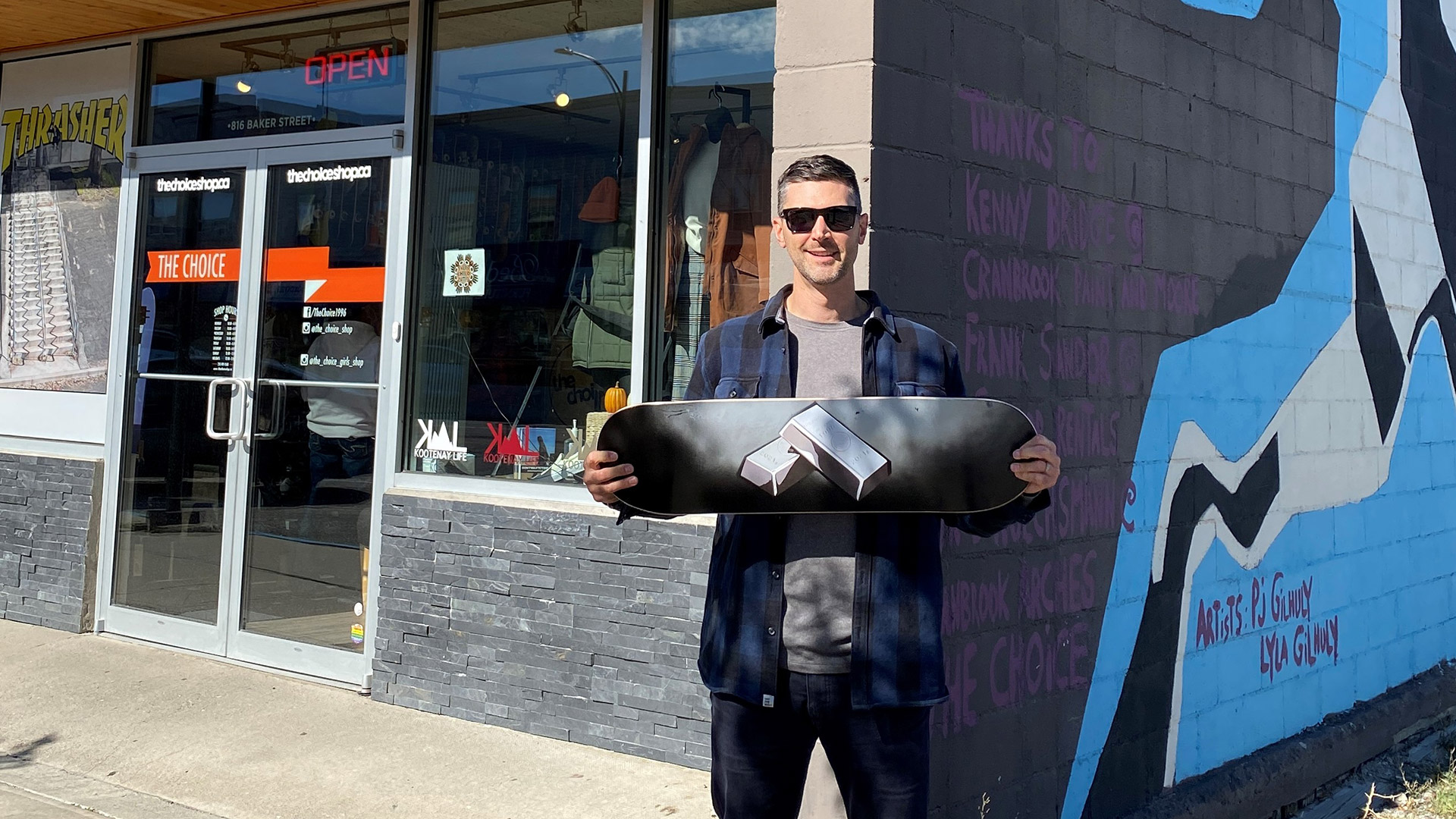 IN THE KNOW with Joey Sandberg of The Choice 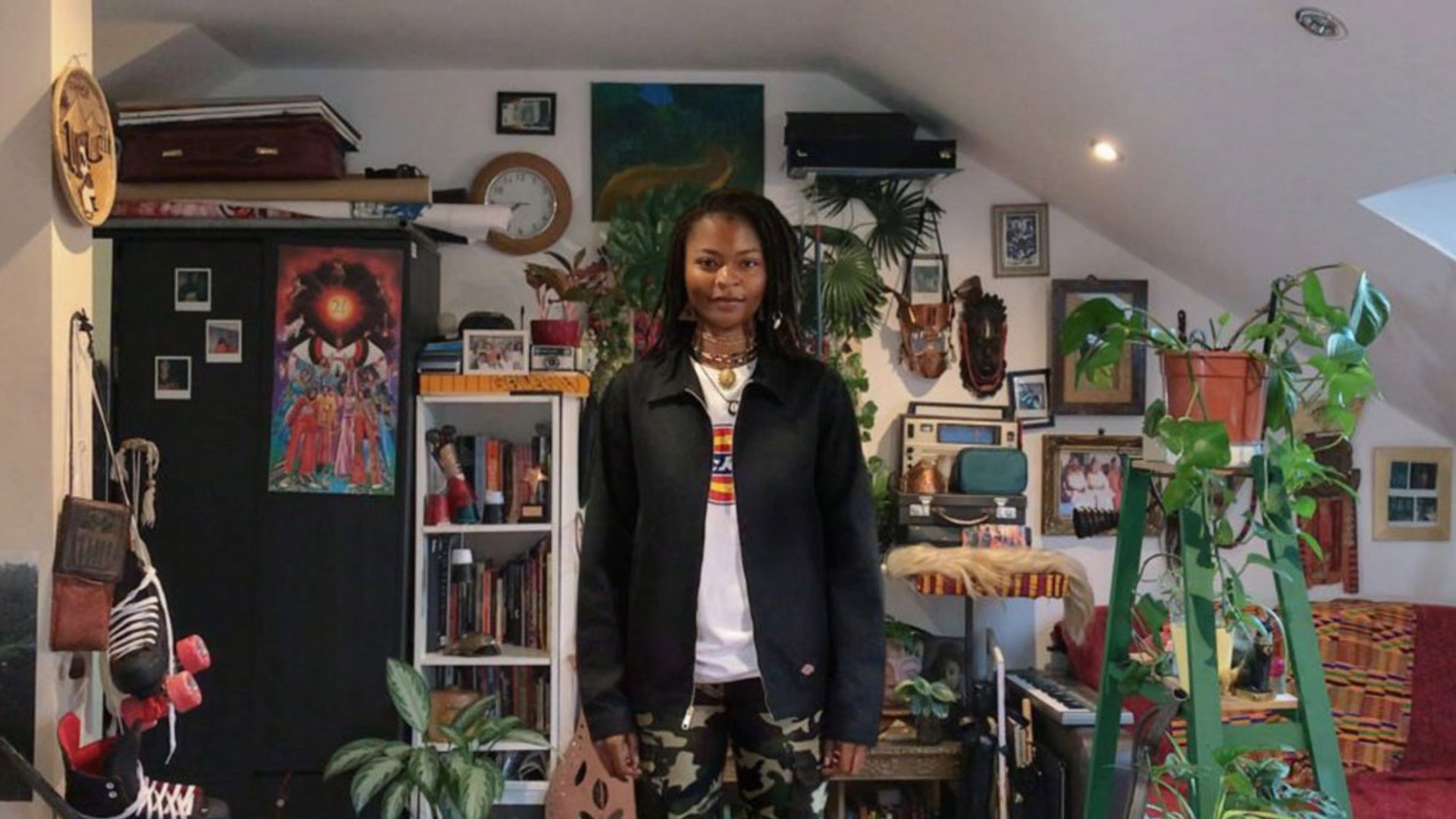 AT THE SHOW with Dickies 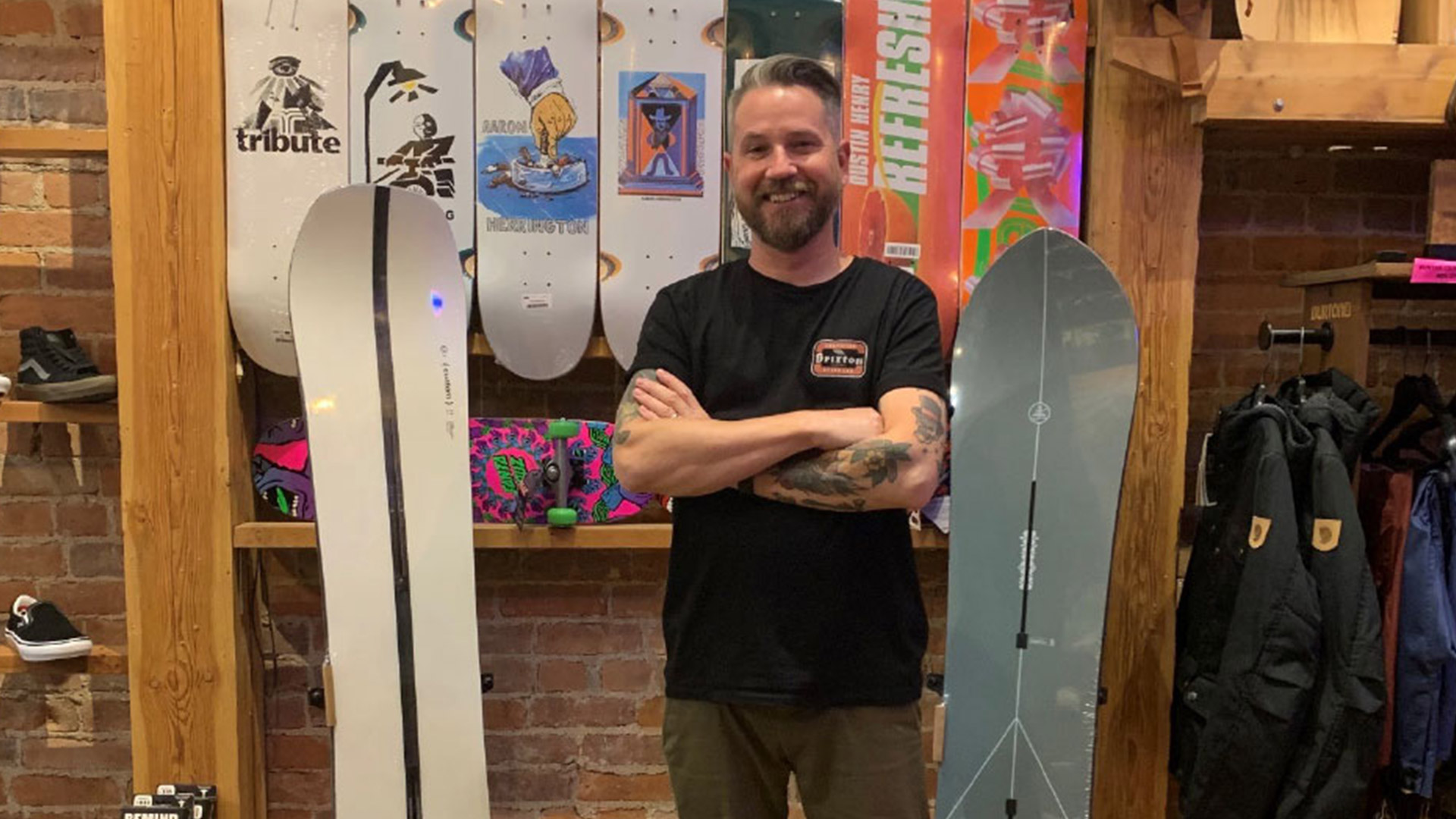 IN THE KNOW with Shane Johnsen of Tribute Boardshop 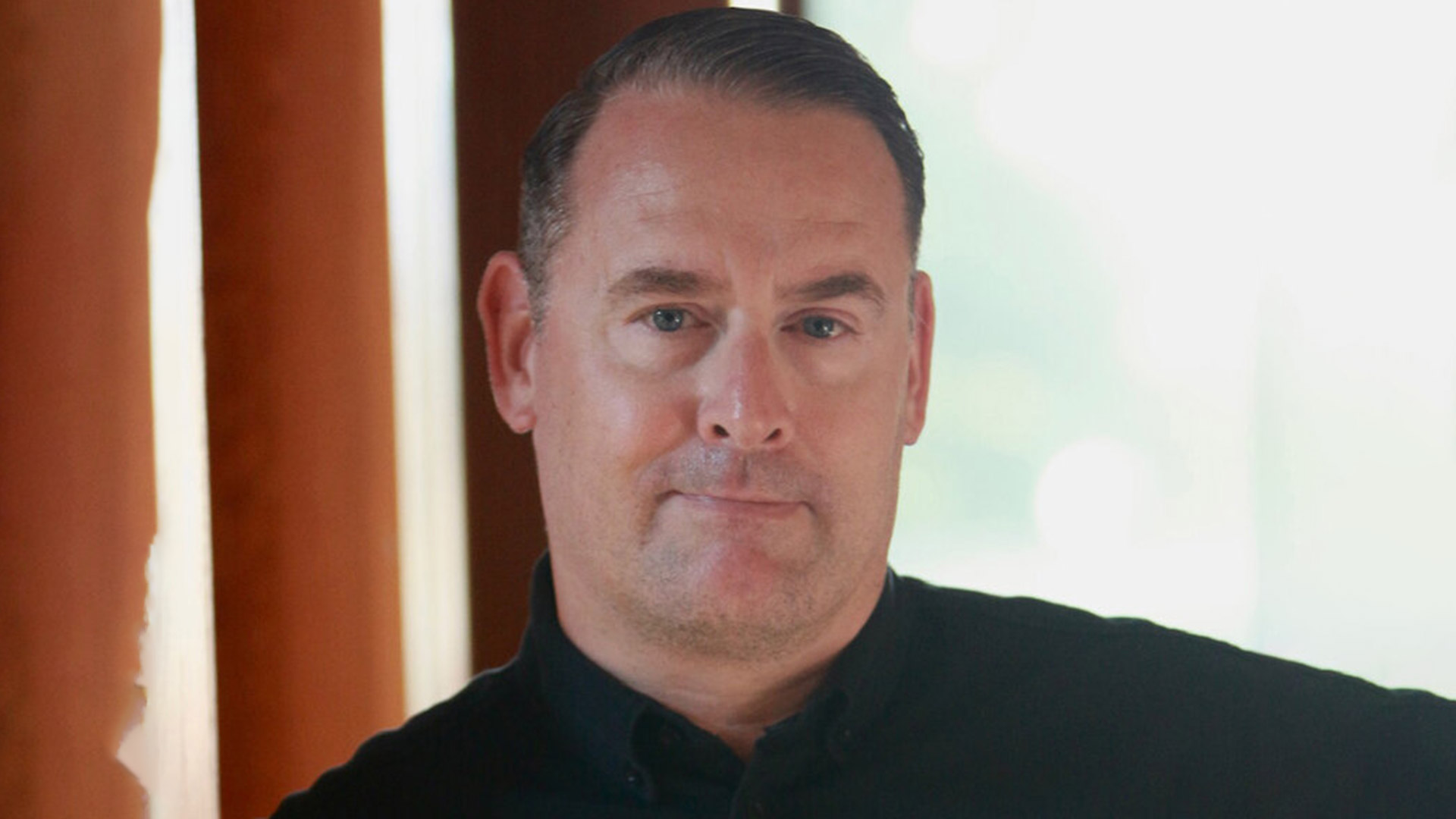 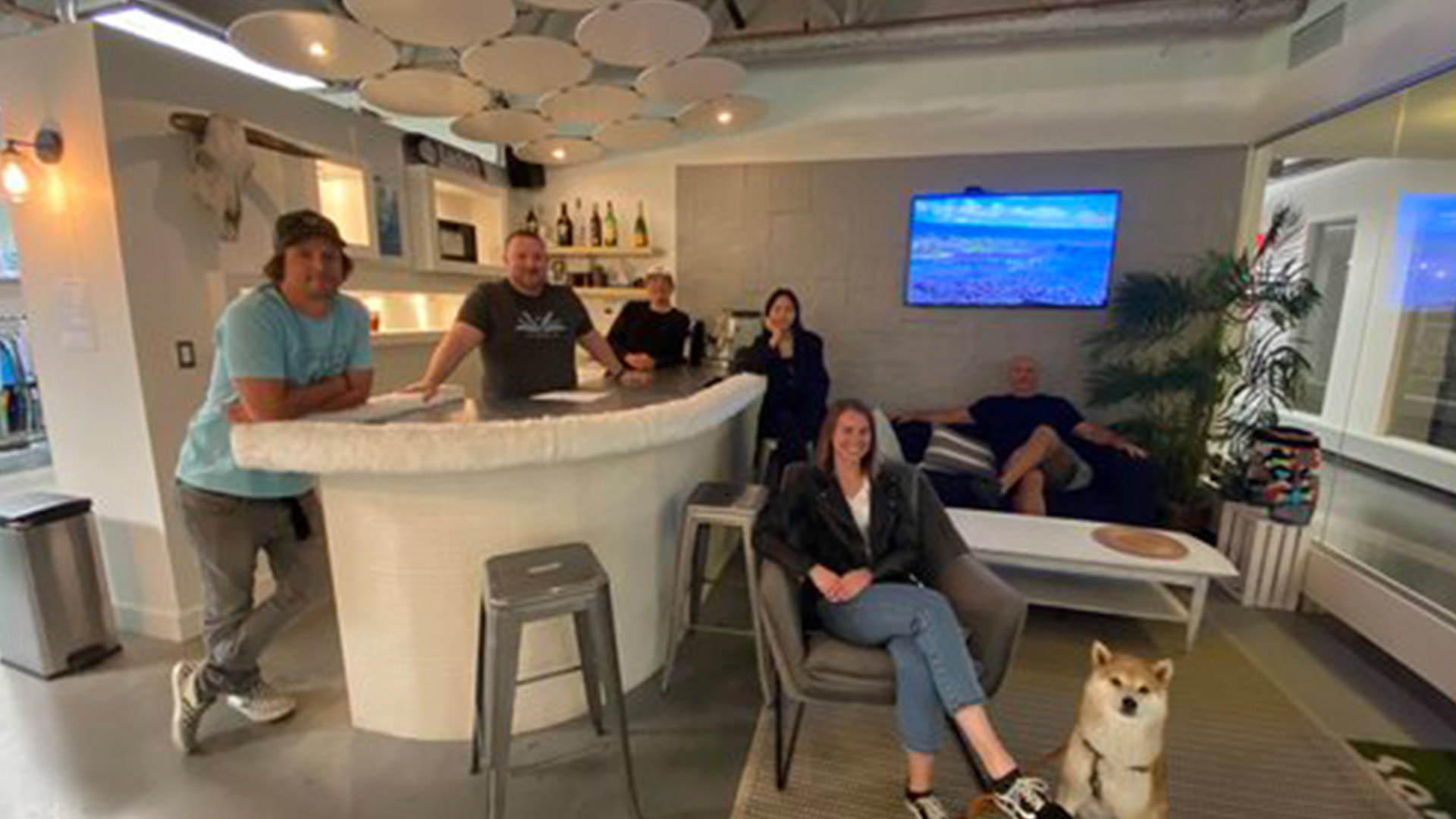 IN THE KNOW with Ed Lachelt